Chinese foreign trade Drops 9.6% due to the expansion of the coronavirus 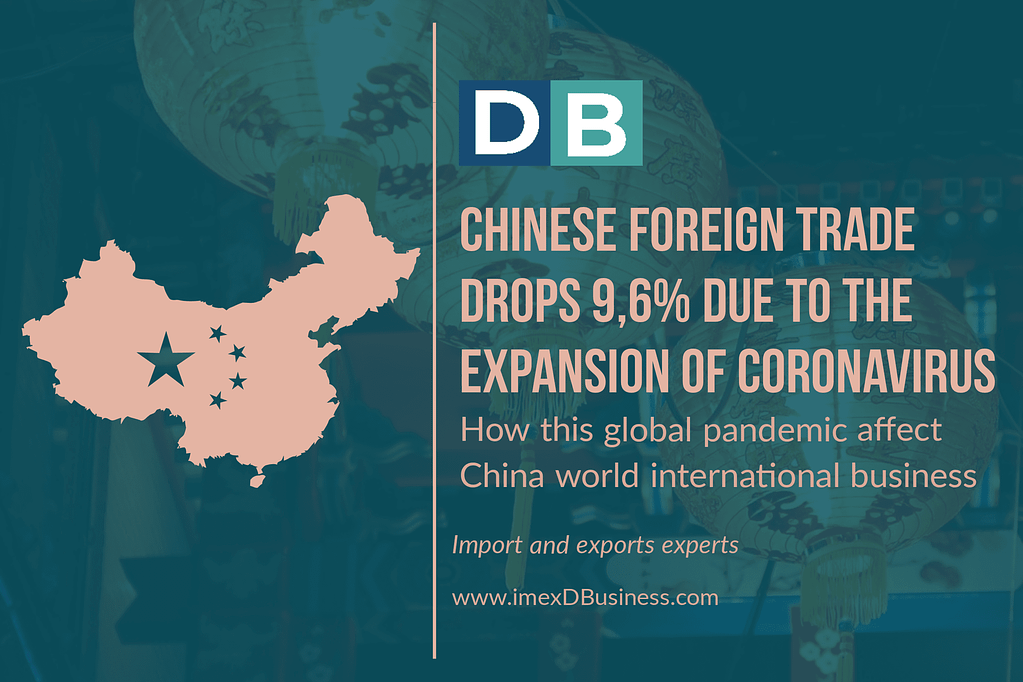 The Chinese foreign trade, drops in the first two months of the year by 9.6% year-on-year, due in part to the slowdown that the Asian country has been subjected to due to the prevention and control measures of the epidemic of coronavirus.

Data released days ago by the General Administration of Customs shows that in January and February China’s trade with the rest of the world stood at 4.12 trillion yuan (equivalent to US $ 594.351 million).

“Although the new coronavirus epidemic has had an impact on imports and exports in the short term, the development of foreign trade in China is highly resistant,” added the source, “and companies have a great capacity for adaptation and market development.” .

During these months, the agency argued, “companies have actively negotiated with their foreign partners to extend order delivery times and work overtime to complete these orders. Furthermore, “the impact of the epidemic is temporary and the long-term positive trend for the development of foreign trade has not changed.”

Trade with Southeast Asia on the rise

Among the figures that did increase, that of commercial exchanges with the Association of Southeast Asian Nations (ASEAN, for its English acronym), the first commercial partner of China, which grew by 2% year-on-year and represented 14.4% of the total Chinese foreign trade.

The exchange with the participating countries in the Chinese international macro-project of infrastructures and commerce known as the New Silk Routes also rose (1.8%).

However, trade with the other major trading partners, such as the European Union, the United States and Japan (second, third and fourth in volume of exchanges, respectively) decreased: 14.2% in the case of Brussels and 15 , 3% in Tokyo. In the case of exchanges with the United States, a country with which China has had a trade war since March 2018, they fell by 19.6%, with a decrease in sales to that country of 26.5%, and a 4.3% increase in purchases of American products.

The Chinese exports that suffered the most were those of mobile phones (with an interannual decrease of 14.2%), clothing and the textile industry (both with 18.7% less), footwear (18.8% less), plastic products (14.8% less) or toys, with 25.7% less than in the same period of the previous year.