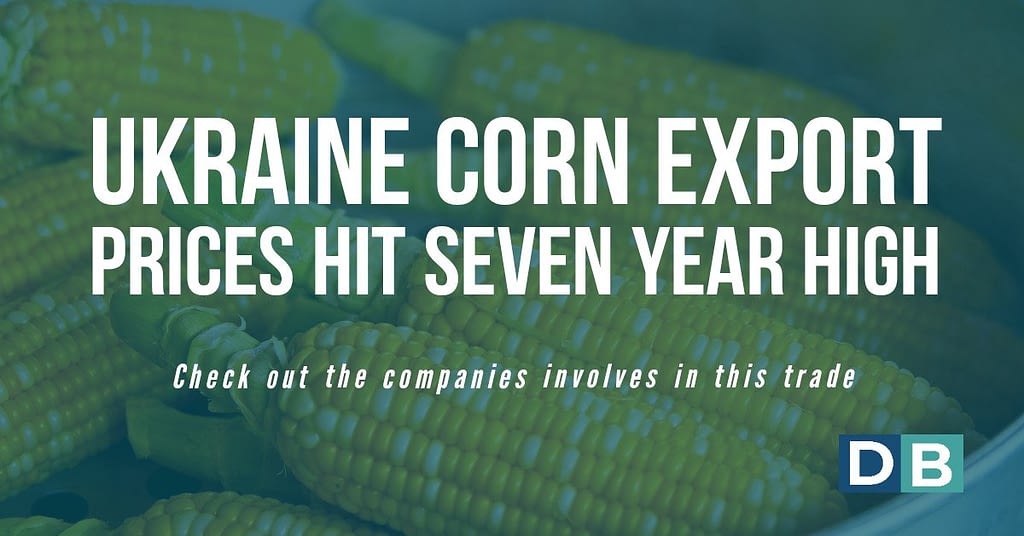 Asking prices have risen by $23-$26 per tonne so far in January, reaching a record $256-$264 per tonne FOB Black Sea. The current level is $6-$10 higher than the previous record registered in May 2014, the consultancy said in a report.

Russia – one of the world’s biggest wheat suppliers – plans to impose the higher export levy from March 1, the economy minister said on Friday, in another bid to curb rising domestic food prices triggered by the COVID-19 crisis.

Ukraine accounts for about 16% of global grain exports, and sold some 57 million tonnes of grain to foreign buyers in the 2019/20 season.

Its grain exports have fallen 18% to 27.2 million tonnes so far this season.