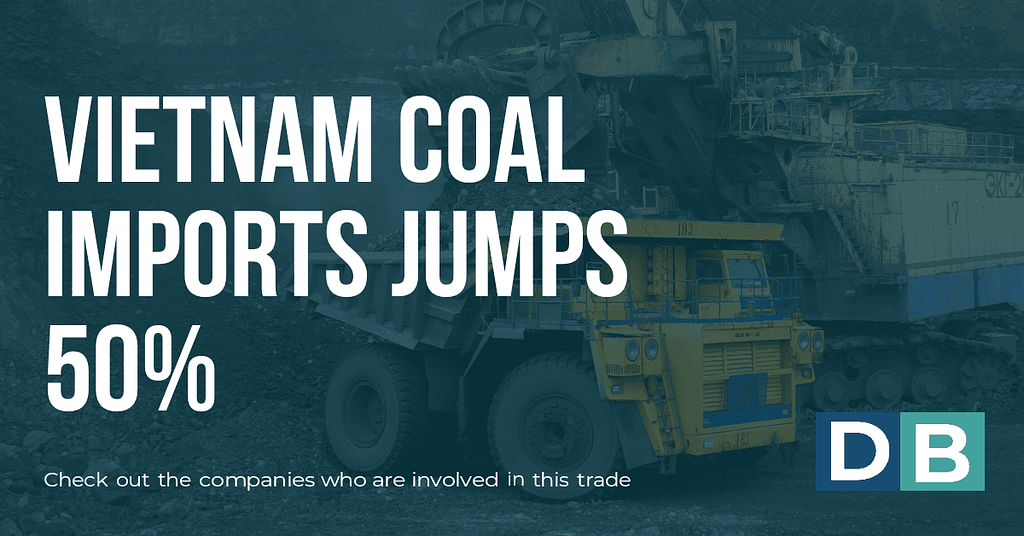 Vietnam has spent around $2.6 billion on importing 36.5 million tons of coal in the first seven months of this year, up 50 percent in volume year-on-year.

In July alone, the country imported five million tons of the product worth $294 million, mostly from Indonesia, Russia and China, according to Vietnam Customs.

Vietnam also exported more than 410,800 tons of coal worth $57 million between January and July.

The country has been importing increasing amounts of coal in recent years as demand from thermal power plants increases and domestic production is mired in difficulties, requiring deeper pits to reach the mineral. It became a coal importer from being a net exporter just five years ago.

Though the government has been trying to reduce its reliance on coal, encouraging solar and wind power plants, thermal power plants accounted for 36.1 percent of the electricity generated last year, according to the Vietnam Energy Association.