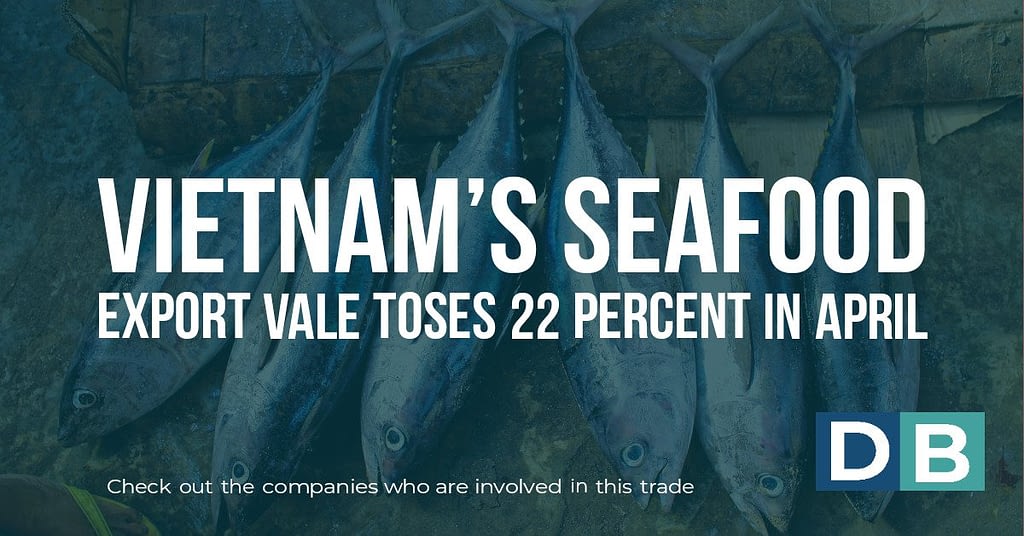 Following the increase in March, Vietnam continued to boost its value of seafood exports in April, with sales to most major markets on the rise, according to the latest customs data.

The outbreak of COVID-19 in Asia is affecting exports, which have already been hit by the container shortage and rising shipping costs, Vietnam Association of Seafood Exporters and Producers (VASEP) said on 13 May. VASEP forecasts seafood exports from Vietnam to China, Japan, South Korea, and Thailand may be affected in the second quarter.

However, the worsening pandemic in India may create an opportunity for other exporters like Vietnam to increase sales of shrimp and other seafood species, VASEP said.