Indian whiskys make a mark on the global map 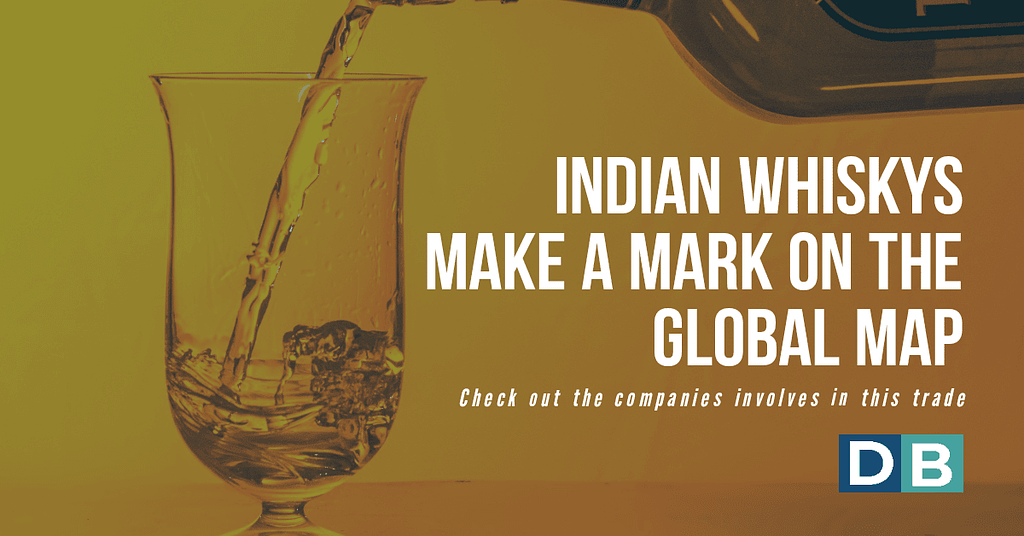 Amrut Fusion Single Malt and Paul John’s Mithuna have won top awards from Jim Murray and his ‘Whisky Bible’, in addition to awards from the San Francisco World Spirits Competition and the World Whiskies Award.

Indian-made whiskys have come of age and the world is noticing. Amrut Fusion Single Malt and Paul John’s Mithuna have won top awards from Jim Murray and his ‘Whisky Bible’, in addition to awards from the San Francisco World Spirits Competition and the World Whiskies Award. Premium products such as Amrut, Paul John and Rampur are now being exported to over 60 countries and being noticed for their distinctive flavours and full-bodied palate, said Vinod Giri, director-general of the Confederation of Indian Alcoholic Beverage Companies (CIABC), the representative body of leading Indian alcohol beverage companies.

Sanjeev Banga, president – international business, Radico Khaitan, said Indian single malt whiskies are unique and truly world class and a must for any single malt connoisseur across the globe.

“Our premium whiskies are comparable to any deluxe or standard scotch, and prestige whiskies are similar in taste to scotch, but at a very affordable price. All these elements make Indian whisky an exciting category on the world stage,” he said.

However, Asa Abraham of John Distilleries, which produces Paul John’s single malts, said it is early days as there are only three quality producers. “We are still building the Indian single malt category in the whisky world. International awards are the route to recognition with judges, influencers, trade and consumers. These stakeholders have taken notice of Indian single malts, and competitions have even created a new category of Indian and Asian single malts. This is a recognition of quality and also an invisible protection for their homegrown whiskies as we would thus not compete with them directly,” she said.

Giri said the country is exporting around seven to eight million cases of bottled liquor, 70-80% of which goes to the Middle East and Africa. “Most of it is whisky and in value terms, it is around Rs 800-900 crore,” he said.

Banga said the exported liquor was initially consumed by the Indian expat population. “But over the years, the acceptance of Indian whisky has grown across ethnicity. With more premium brands now being exported, the consumer profile is truly global,” he said

The CIABC said if the government removes undue hurdles and actively encourages exports, they can easily go up to Rs 2,000 crore in three years’ time.

“It should be appreciated that no brand has become a global success without the support of their government. For example, the British government not only creates subsidised production facilities for Scotch whisky, it also actively promotes it in trade negotiations with other countries. Likewise, for American Bourbon,” Giri said. I

India is emerging as the fastest-growing centre for whisky with world class brands, Abraham said. “And without policy evolution in decisions, there will be no springboard for growth. A uniform national policy that can be adopted by all states would be recommended,” she said. She also said the GST framework could be tweaked to the state keeping revenue under its jurisdiction and sharing it with the Centre.