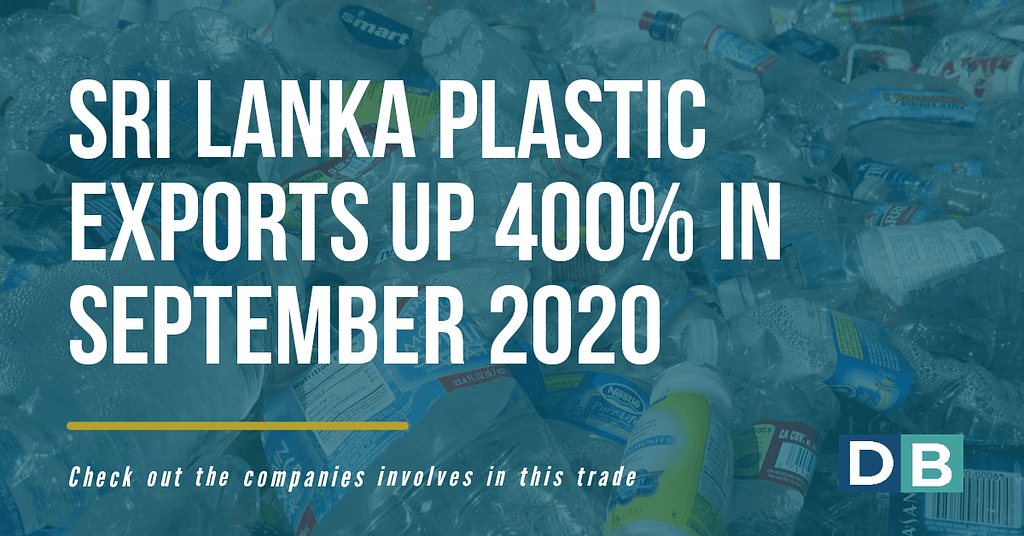 Sri Lanka’s exports grew 3.6 percent to 774.5 million dollars in September 2020 with apparel export falls made up by personal protective equipment exports of cloth, plastics and rubber, the central bank said.

The trade deficit was down 10.9 percent to 1.5 million dollars.

A trade deficit is caused by spending earnings from remittances (exports of labour) and foreign borrowings (exports of debt), and other items like tourism which are outside the merchandise trade account.