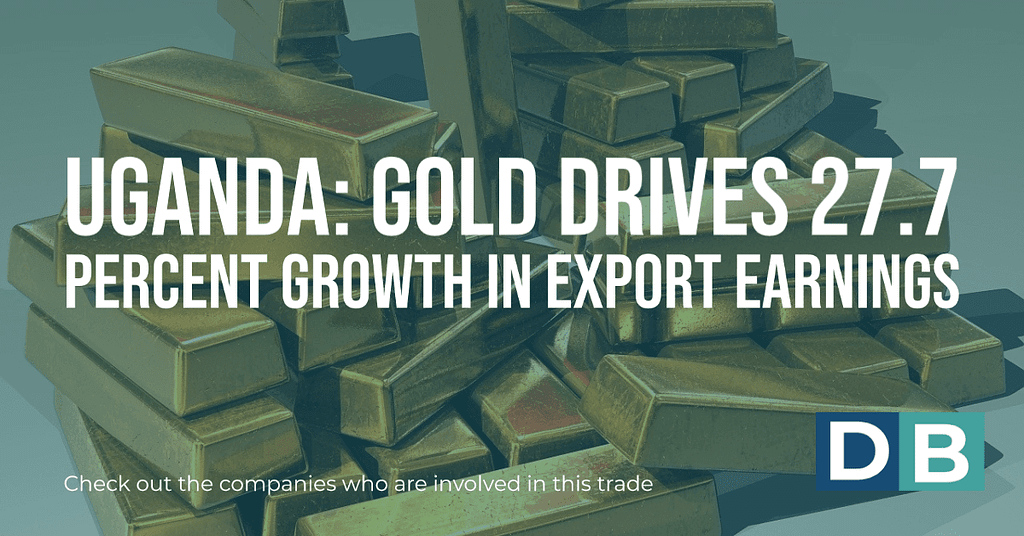 Uganda’s exports have defied Covid-19 disruptions to grow in an environment that is characterised by slowed economic activity and business closures, according to Bank of Uganda.

The earnings represent a 27.7 per cent increase, which has helped the country to maintain a stable foreign exchange regime, especially against the dollar.

The performance has partly been sustained by continued growth in non-traditional exports such as gold.

Dr Fred Muhumuza, an economist and lecturer at Makerere University School of Economics, said yesterday that gold has been a major driver of the export numbers in the period under review.

During the period, gold earnings stood at $2.24b (Shs8 trillion), which was almost half of the $5.1b (Shs18 trillion) of total export earnings.

Mr John Bosco Lwere, the Uganda Export Promotions Board export promotion executive, said gold earnings have lifted export receipts by about 127 per cent, noting this is likely to continue when trade normalises.

Besides gold, Mr Lwere said, other exports such as coffee, which is Uganda’s leading agricultural export commodity and flowers registered an increase in earnings with coffee receipts increasing to $496m (Shs1.7 trillion) up from $489m.

Tea, one of the other traditional exports, registered an increase in revenue, increasing to $84m up from $72m while flower exports earned $61m up from $51m.

However, fish and its products exports suffered a decline, dropping to $119m down from $148m.

Uganda exports much of its fish to European Union, which has been affected by lockdowns instituted in different member states.